Treks in Tibet not only introduce you to its Himalayan peaks, monasteries and culture but also equally educates you on its distinctive flora and fauna, and chances to interact with Tibetan Nomads is another incomparable enjoyment of trekking in Tibet. Wherever you chose to trek in Tibet you are certain to witness rich & exotic species like Himalayan black bear, giant Tibetan brown bear, snow leopards and so many other exotic species which you have never seen before. 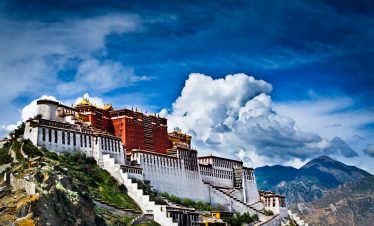